Pre-mounted PC under Linux 64 bits and ready to fly

Linux is a free operating system that brings stability, robustness and performances.

X-Plane in Linux is faster, smoother and gives better frame rate (FPS) than other os.

Linux's versatility and robustness make it the only practical option for a serious simulator environment with any level of complexity to it. And when you set up a Linux box, it stays "set up". You don't have to worry that one day you'll turn it on and it will randomly break itself for no reason whatsoever. 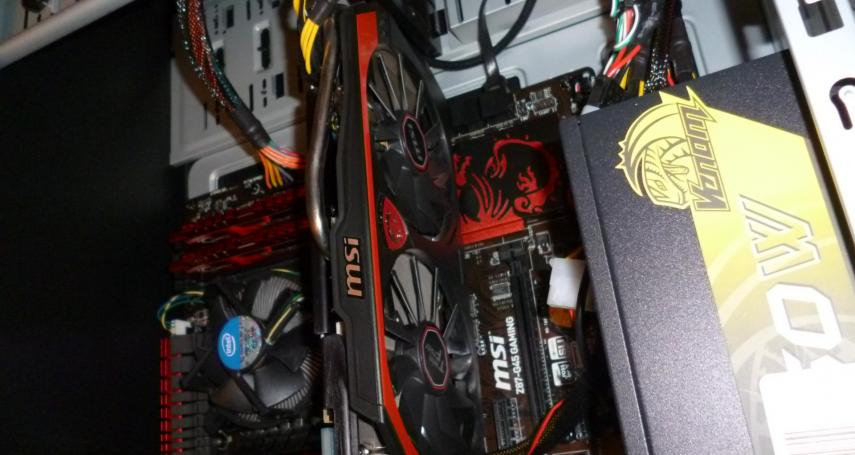 "Pro Flight Trainer" is an excellent accurate control system that comes from Canada and is made by pilots for pilots.

Check the manufacturer website for all technical characteristics: http://www.pro-flight-trainer.com/fr/systems/general-description/

With this device you will get the co-ordination very quickly.

Hovering will come on really well. 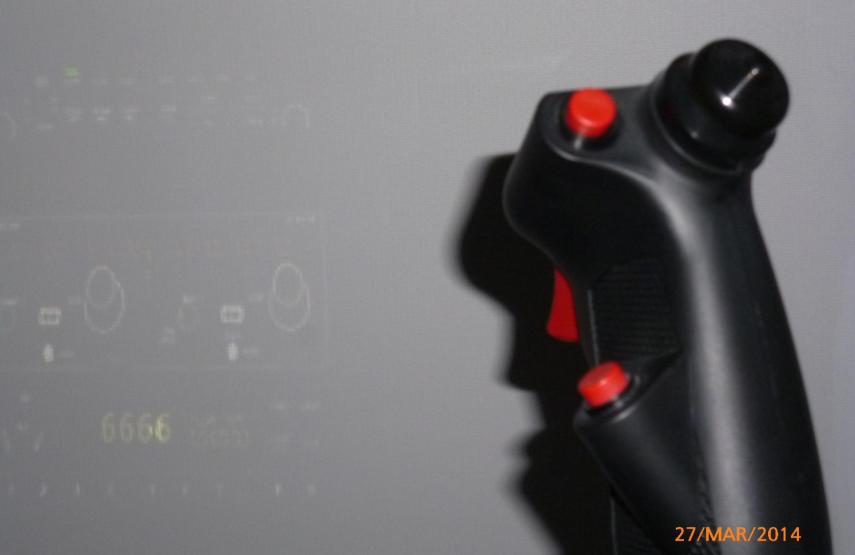 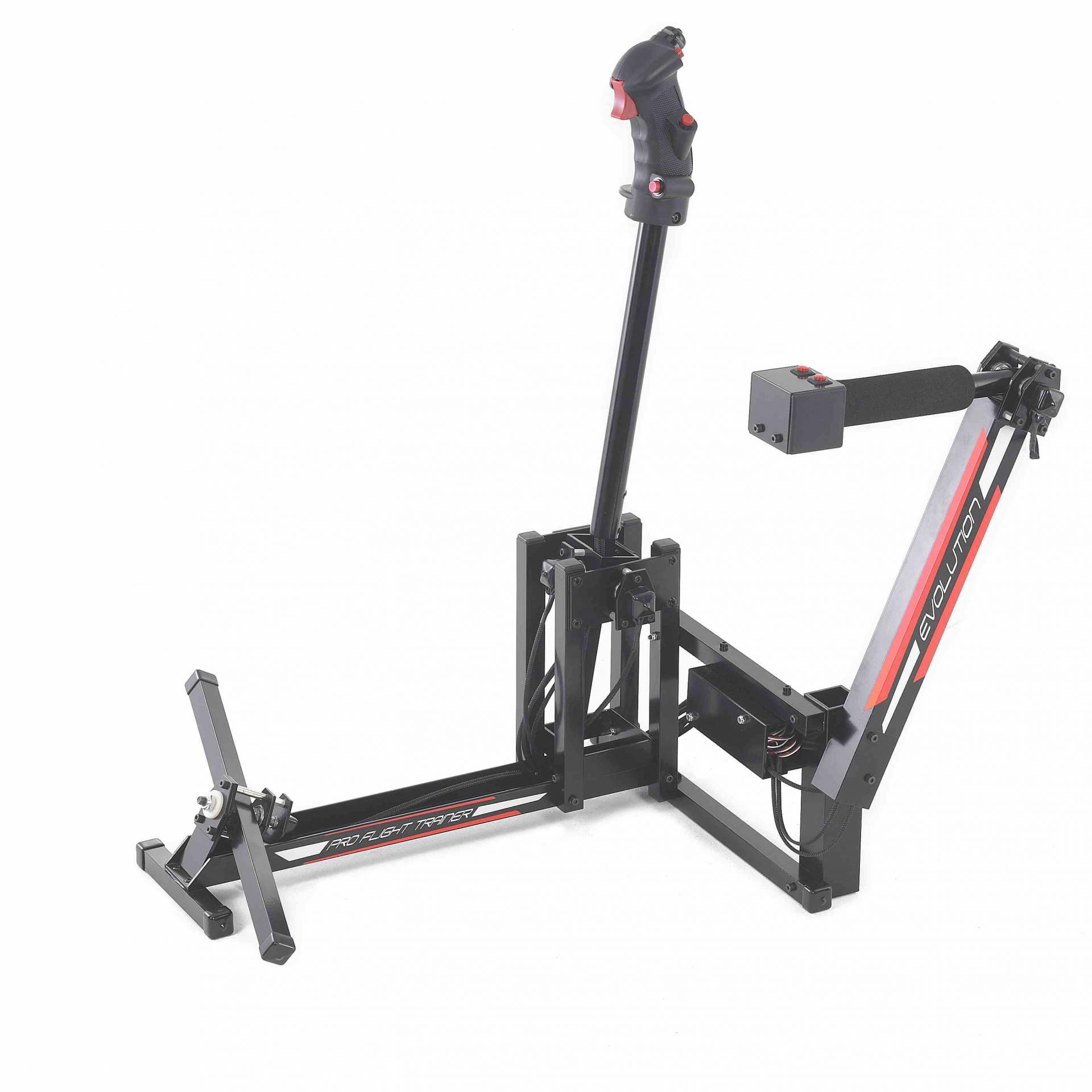 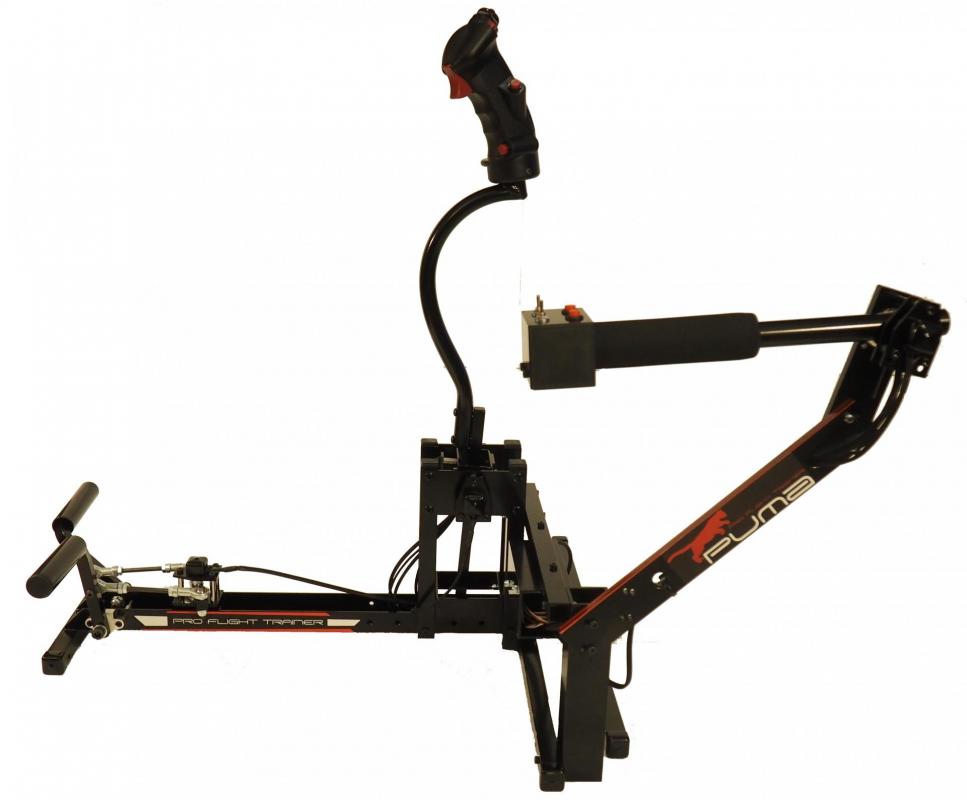 For optimal immersion and communication our simulator is equiped with an horizontal touch panel located on your left side and accessible with your left hand.

As if you were in front of the real cockpit you can adapt its position and horizontal orientation.

So all the systems can be fully interactive via this touchscreen interface.

This will change the cockpit projection surface into a sensitive touch interface.

The panel dimension is about 25x32 cm, but size can be adapted.

The touch panel is connected on the computer with an usb controller and a software specially developped by us for this use.

Once you'll have installed the touch screen, you will get a virtual cockpit in front of you in true proportion but also an interactive console to communicate and interact with the functions of the Cockpit
The major advantage is to dispense with any kind of hardware that can be very expensive and are specific.

And you could adpat to other helicopter like the Bell 407 or other light helicopters.

Consequently you will save money and you will own a versatile flight simulator.

the video projection can be done on a flat white wall but also on a 4:3 ratio screen;
The touch screen panel will be placed horizontally or slightly obliquely at the right height;
The selection of video projector is vital and we advise which model will allows the particular use we make.